THE ART OF PLAMEN TEMELKOV is materialized through the skillful and determined gesture, the generous brush stroke and an intuitive irrationalism rooted in the eternal and the universal. The reality doesn’t reproduce itself on his canvas, but it is selected, deconstructed, to be performed again, recreated by the ﬁlter of subjectivity.

The result is a perfect conciliation between the abstract and the ﬁgurative, from a creative process in which the background and the characters are created at once, contrasting and delimiting themselves mutually, in tangible colored spots. This latter is precisely the absolute protagonist, the colour is the shape, volume and movement maker, a not-trapped but vibrant movement, like a faint echo of the impressionism, as well as being the balance point of the composition. Despite the variety of scenes and motifs, we ﬁnd some constants: the characters are showed without historical or social connotations, without contextual or spatial references, the perspective is suppressed in a ﬂat color background, which becomes, usually, the light entrance, the window to the outside. The scene is always isolated, as the only clear image on a background that dilutes in pure abstraction. The characters themselves stand out with their schematic face, their suggested features, appearing distant, mysterious, stripped of individuality, anonymous bearers of a timeless message. Only one of them is recognizable, in a wink to Pop Art, Plamen appropriates one of the most consumed faces by the North American mass industrial society, the cinematographic icon par excellence: Marilyn. It is in light of this evocation of the multiplicity of the image and its trivialization that we can see that the uniqueness of the artwork disassociates itself from this whirlwind, demands its own place and stands for a renewed glance, more aware and sensible of the reality. 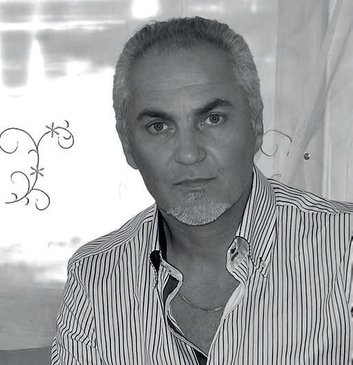 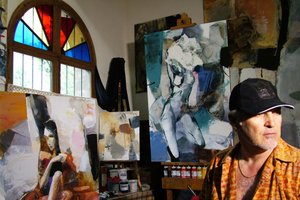 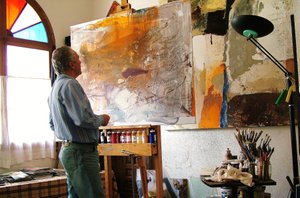 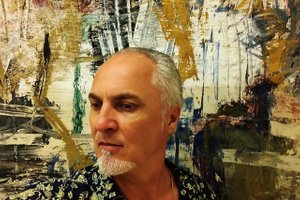 "Plamen is the house artist of one of my favorite partner galleries in mallorca, arte casa. I have met him at his exhibitions here and there and after getting to know each other we realized we match well and I have represented him ever since." His work is explosions of colors and emotions. He is an aspiring artist that will enrichen your collection as it does mine." Karl Maria Kinsky 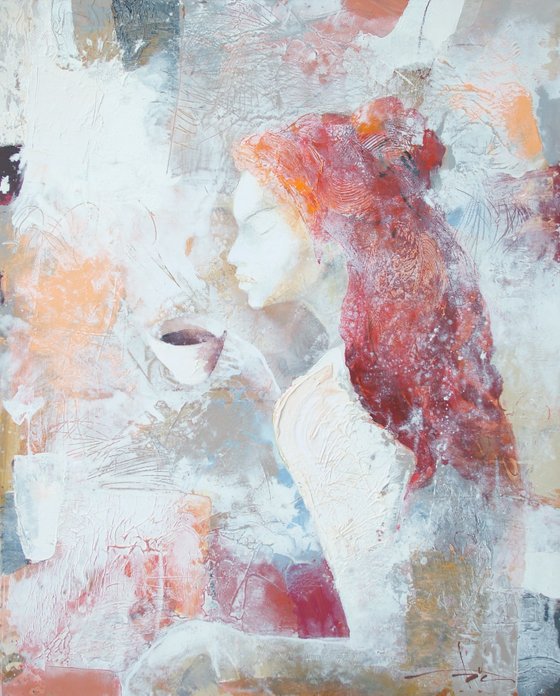 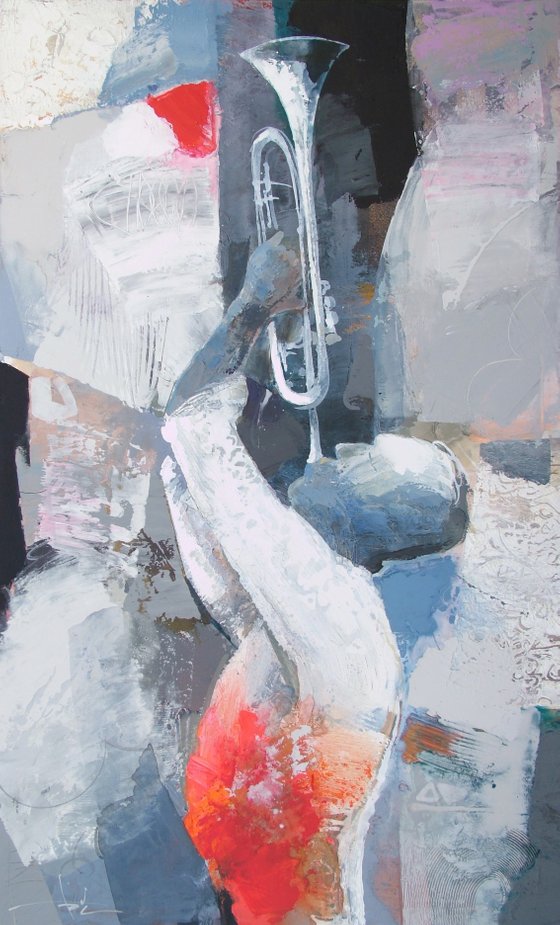 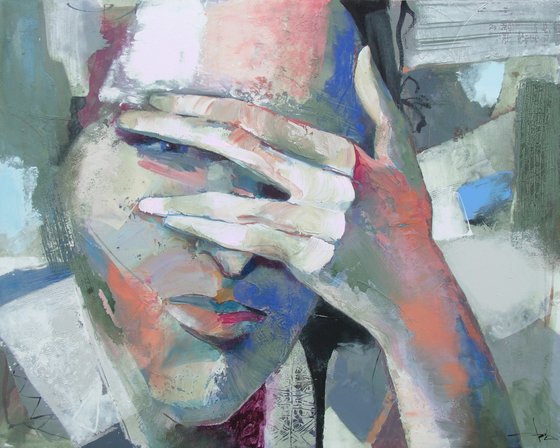