Otto Rapp was born in Felixdorf in Lower Austria in 1944 and works in transport and insurance. After his military service with the Austrian Air Force, he traveled through Europe, moved to Stockholm in Sweden in 1965 and lives there until 1968. The young talent is encouraged by an art dealer in Gamla Stan to continue the painting seriously.

He is first self-taught and studied painting in various galleries and museums. The fantastic realists, Ernst Fuchs, Arik Brauer and Rudolf Hausner at the Akademie der Bildenden Künste in Vienna impress Otto Rapp very much and henceforth exert great influence on the young painter. 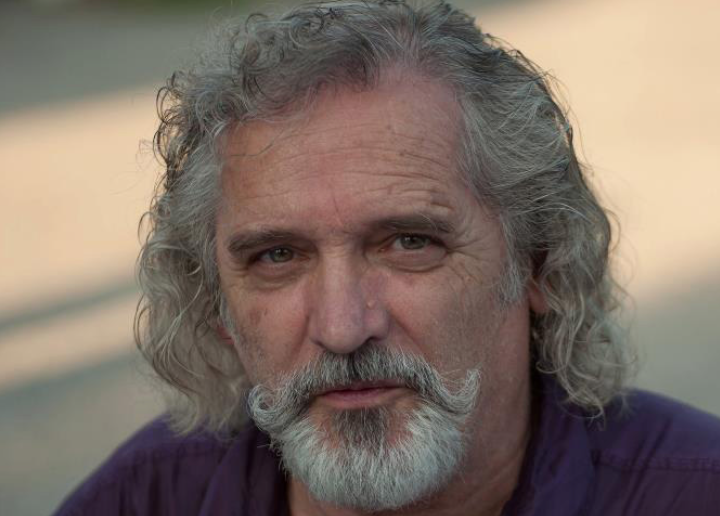