Art is the very mirror of who we are, our aspirations and hopes, our fears and struggles, our loves and hates. It reflects our inner self, our dignity and weakness, our ina dequacies as well as strengths. But art is also a window to a world envisioned by faith alone. The world of the saints and angels, the heaven of God. It is from the Creator that we originate and have our being. And so the world of art we create, is also His gift of inspiration to us. The gift of His tender love.

Michael Fuchs was born in Paris, France in 1952. He spent his childhood and youth with his mother, Geraldine Krongold, in New York City and Los Angeles.

1970 artist leaves America to study painting with his father Ernst Fuchs and Anton Lehmden at the Academy of Fine Arts in Vienna, earning a Masters degree in Fine Arts in 1976.

In 1980 he commenced with studies in architecture under Gustav Peichl at the same Academy, receiving a Masters degree in Architecture in 1987.

Since 1971 the artist has travelled throughout Europe and the USA showing his work in numerous group and one-man exhibitions. Among the many commissions Mr. Fuchs has received, he has persued portraiture with special intensity. The human face, he maintains, is the culmination of nature. He is especially known for his portraits of celebrities, nobility and public leaders as well as private persons and families. His commissions hang in cities such as New York, Los Angeles, San Antonio, San Diego, Knoxville and Washington D.C. as well as Boca Raton, Denver and Santa Fe. In Europe portraits of his hang in Vienna, Graz, Salzburg, Vaduz, Paris, London, Hamburg und Zürich as well as Maastricht and Berlin, Lübeck and in Bremen.

Together with oil painting, Michael Fuchs studied the old-masters technique of etching and has, since 1970, worked continually to build up an impressive repertoire of copper-plate etchings, which have received international recognition. Since 1990 the artist has lived and worked in Klosterneuburg, near Vienna.

In 1998 he was honored by giving his Holiness Pope John Paul II a painting of the Holy Family, during the Pontiffs visit to Austria. 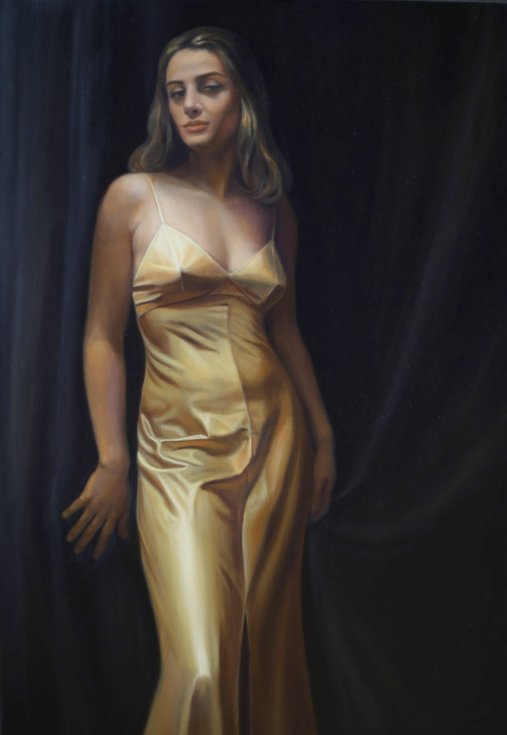 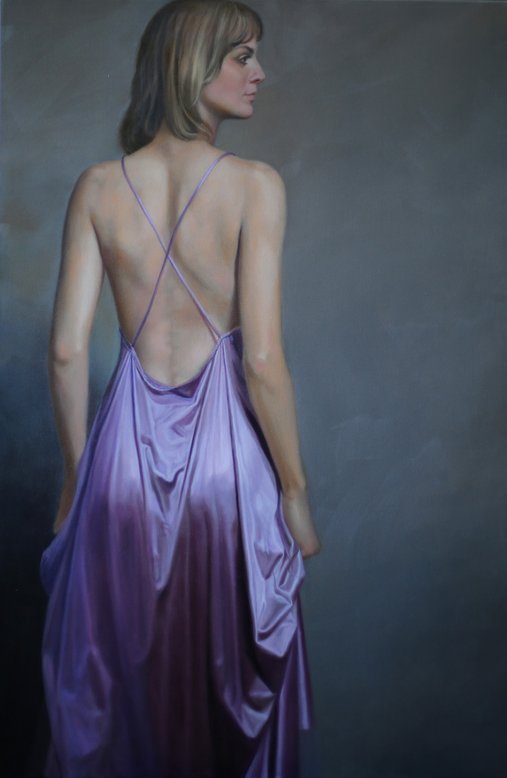