Leo is self-taught in many creative fields. He has had studios in Brisbane, Sydney, London, Berlin and Vienna. His artwork has been exhibited internationally in Austria, Canada, Denmark, England, France, Germany, Japan, Netherlands, Portugal and the U.S.A.

Leo’s early creative career was dominated by multi-media. He started out with computer graphics and animation, which led him into video production. Seeking to improve his animation skills he sought out training with a traditional animator. Later he became involved in a computer game production contracted to an American company.

After finishing the game project he left digital media for a number of years and started to work with oil paints. Over the course of the next four years he exhibited and sold originals and reporductions of his artwork throughout Australia.

Leo was also involved in the orgainising of a number of arts events in Brisbane.

With the Internet starting to come to the attention the general public and business, he once more became involved in digital media production. He became an active member of the Queensland Multi-media Arts Centre (QMAC) and worked on Queensland’s first multi-media arts festival. Through QMAC he also became part of the production team for W@RP TV, a programm that aired on Optus Local Vision, which focused on Multi-media arts. He was involved in planning, directing, filming and editing. 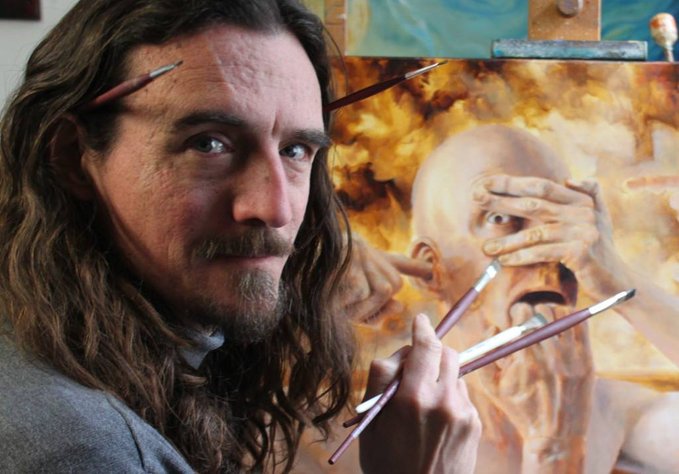 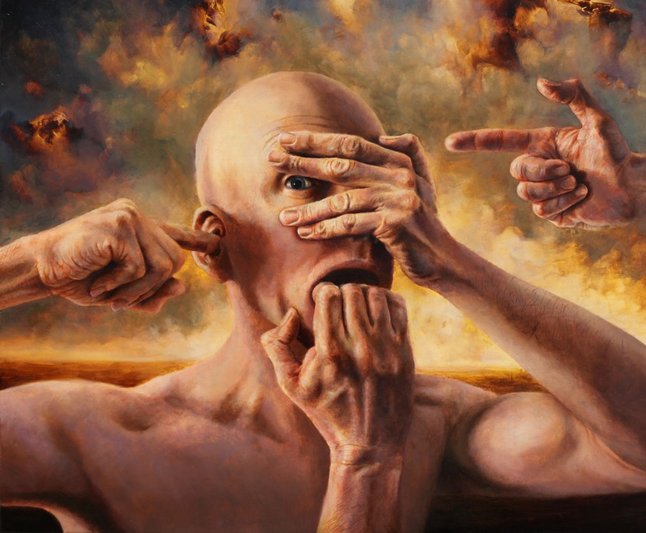 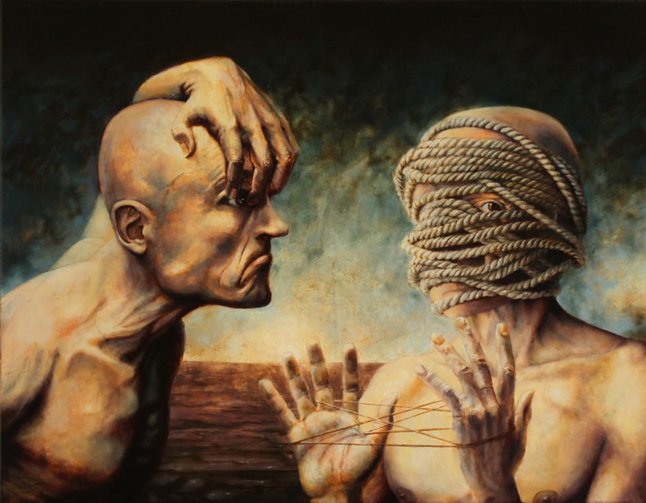