Enrique believes, that art should motivate the viewer to think about the non-obvious, to look beyond the immediate experience that the work causes to the public.

"My exploration is precisely the use  of obvious scenes including: portrait, still life and landscape. Using these traditional topics as a simple support were I will add the non-obvious." E. Benet-Gregg

He uses the simple form in my painting as a support, for then focus on the sub-text of the work. Thus, the use of "characters" that he does not consider stylized people, for me they are simply forms that add drama, color, emotions, atmospheres.

"Whenever I face my work I do it thinking about abstraction." E. Benet-Gregg

While it is true that his works appear to be a stylization of the recognizable figures reflected in a style that could be defined as expressionist, he considers them "abstract works". As he approaches the figure of a woman or the shapes that make up a landscape format as a vacuum in which he then develops his abstract painting work, colorful and conceptual.

Georg Baselitz uses in his works humanoid head figures, thus he gives value to their form and decreases the importance of the semiotic.

In Enriques work, he does not paint a simple head figure, he lets the elements keep their semiotic value, but he understands the form as "multiplicities" as Gilles Deleuze describes them, where a symbol has multiple meanings.

"In this way, I intervene with the form as a symbol that I paint over the canvas. I emphasize in some of their "multiplicities" generating a visual and conceptual process of abstraction." E. Benet-Gregg

He does not mind the formal language that he uses in my paintings, sometimes it can be somewhat cubist, and sometimes he discovers that it turns naive, expressionist or caricaturist.

To him this is just the evident beginning of his paintings, the forms are canvases which he decides to intrude adding non-obvious subtexts in order to get the work points to a vibrating "multiplicity".

"Same as Wassily Kandinsky I have two professional passions. The art and the law. This two professions have coexisted for 15 years now. I own a law firm in Mexico City, which has several alliances with other firms Worldwide. One of them in Miami." E. Benet-Gregg

to find more about the mexican art market click here 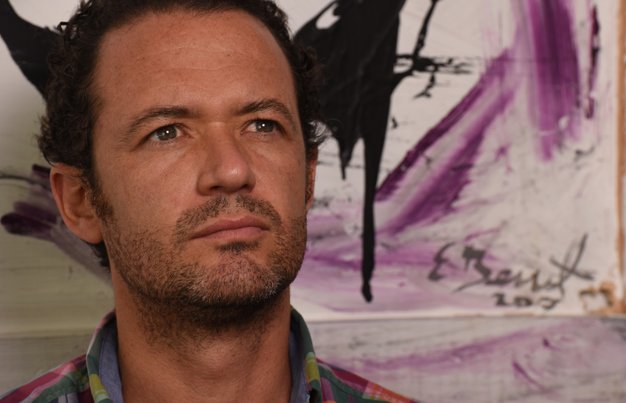 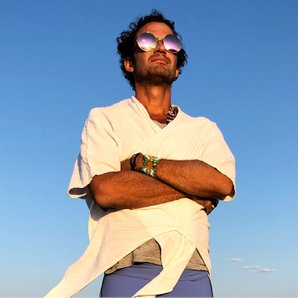 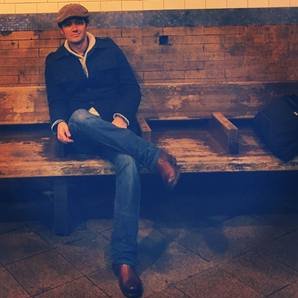 After following Enrique Benet-Gregg and representing him in my collection for over a year there is certainly one thing I can say about him! He is Young, wild and uprising! A name you will be reading of in your history books. 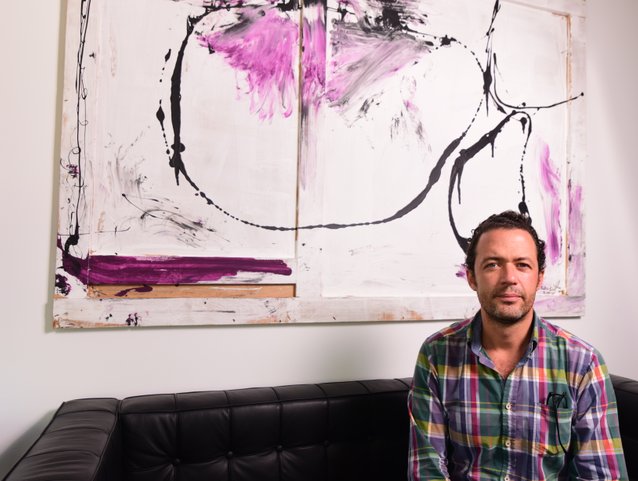 This Artist hast been featured by Jen Reviews, one of the largest review pages in the world. They have backlinked this profile to an article they published on mexican home decor. To visit this article click here                           updated by Ben Dixon @atkinsky.com