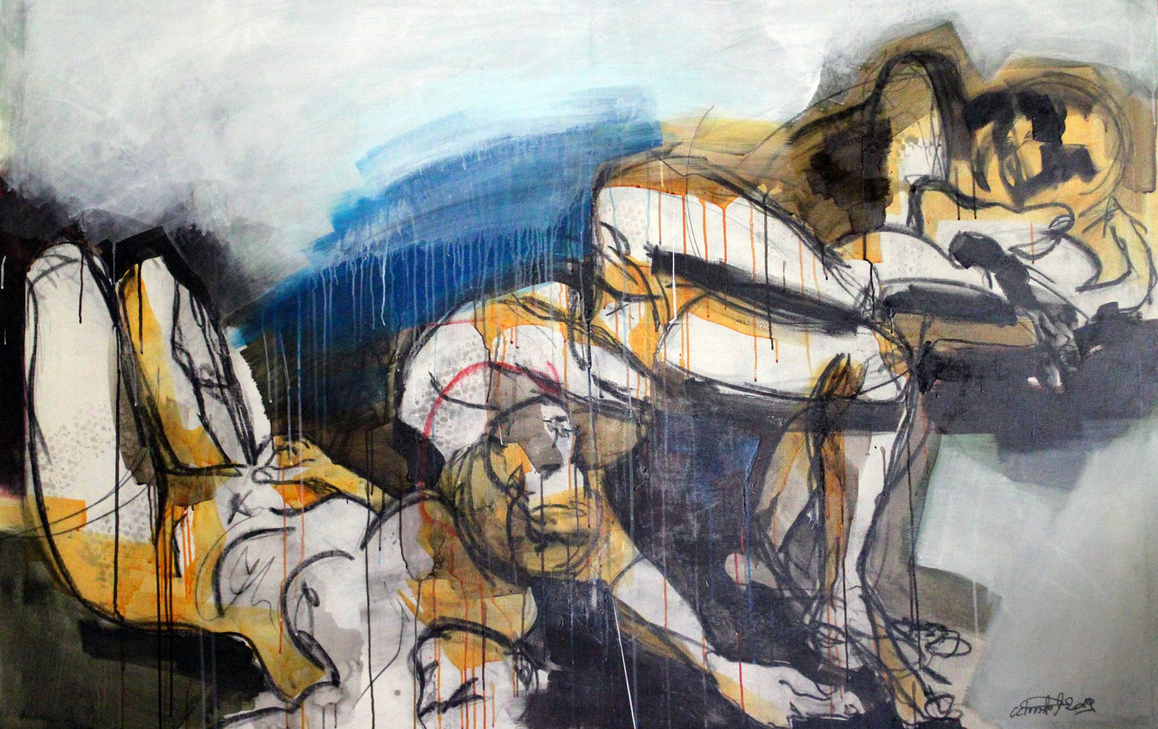 Since 1992 as independent graphic artist

Claudia Christof's pictures are characterized by a powerful, subterranean calm. It attaches importance to clear forms which reduce the essential. In her works, the random space is left, for example, For example, by grim recurring faces.

The artist likes to work with models that are in motion, there comes the moment of the creation 1: 1 on the canvas and is not improved.

CC: "This creates authenticity and gives the line its power."

The pictures by Claudia Christof have their language and intensity in the area and in the contour.

The surface of painted bodies becomes a voyage into the clear outer space of the visible, a delimitation which, through strong contours, struggles to stand out from the surface and defend its autonomy. 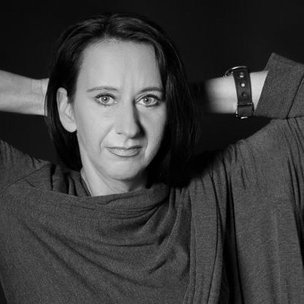 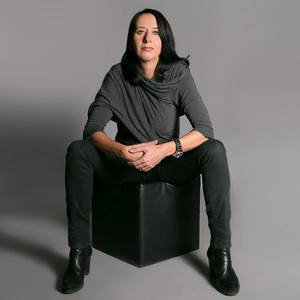