"We are not faces, nor hair, nor bodies walking from here to there.   We are much more than that: souls and spirits, lights and shadows, hearts and minds"

The Artist from Montevideo in Urugay was spottet by "atKinsky - die Sammlung Kinsky" in 2017. Her drawings have a strong unique signature yet one can clearly see the youth of Claudia A. Pittamiglio.

Her painting style is naturall yet cautious. The observer can feel the energy she puts into each and every  stroke of the brush.

She was born in 1979 and has been painting since she was a child. Soon her talent was discovered and she went on to become a student of "Alina Die Natale" who as since majorly influenced Pittamiglios painting style.

Since 2010 the young talent herself now passes on her skills as a tudor to other young artists in Urugay.She teaches at the House of Culture"El Hernoro"

The human figure has always been a  main inspiration, but so are the small details in nature. She works with several techniques, acrylics, chalk pastels, chinese ink and temperas,

December 2017 – exhibition in the “Black Night “ in The Floresta, Canelones.

"I look for what is behind, what is inside.” C.A. Pittamiglio 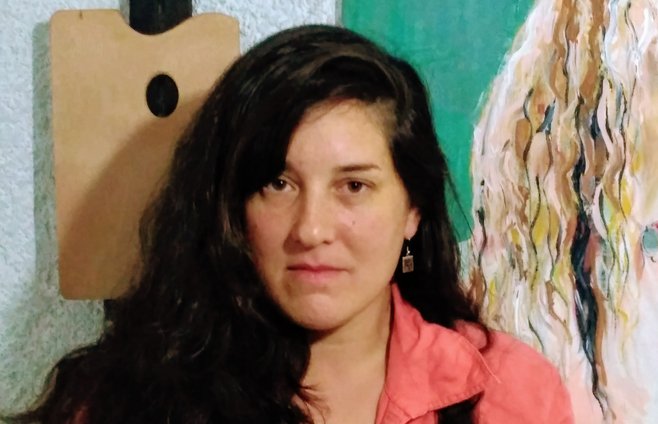 "personally, I totaly love enganging with you and upcoming artists. The wide and open approach to what is possible and the positivity that comes with it, is a fountain of youth I have dared to be drinking from ever since I startet this adventure" Karl Maria Kinsky 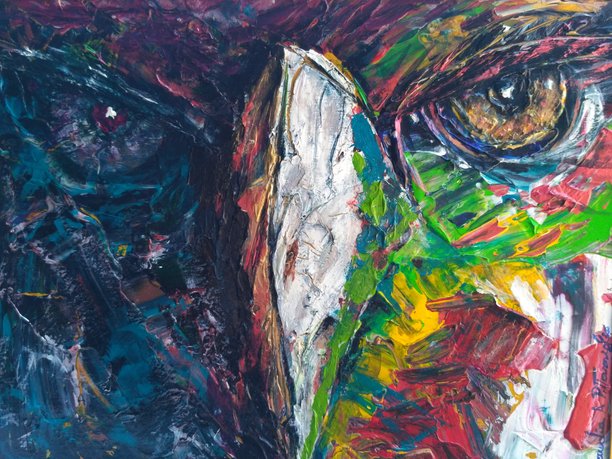 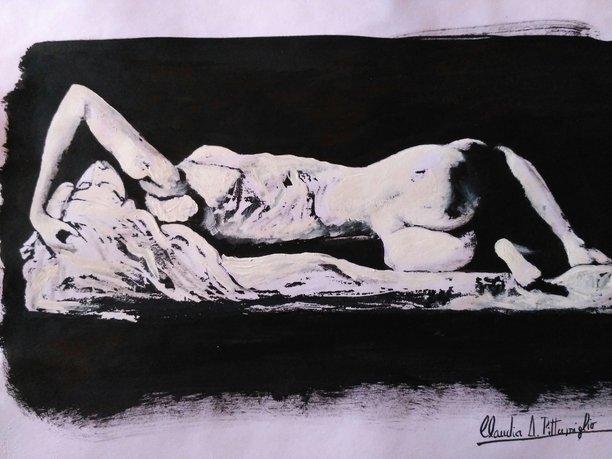 Title: The body of a woman

Medium: rugged ink, chinese in and white tempura on paper

Title: Last Lights in the meadow 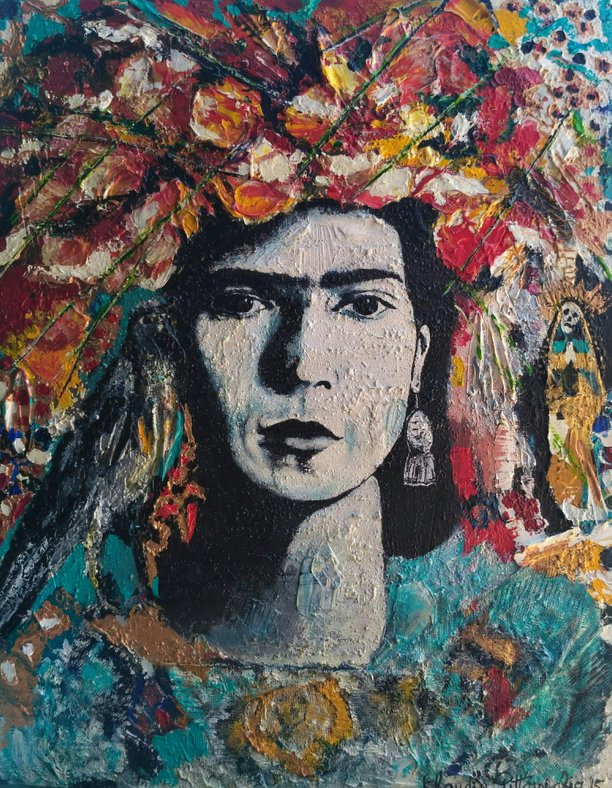 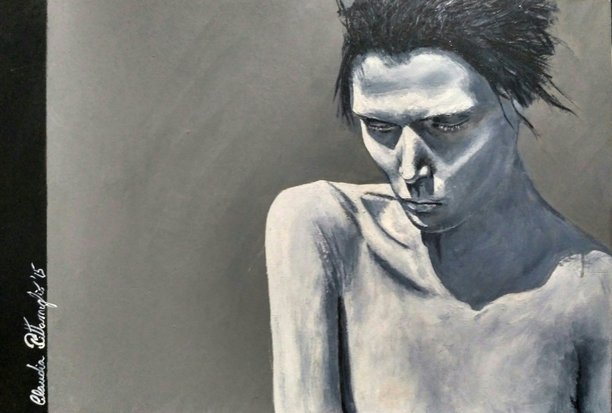 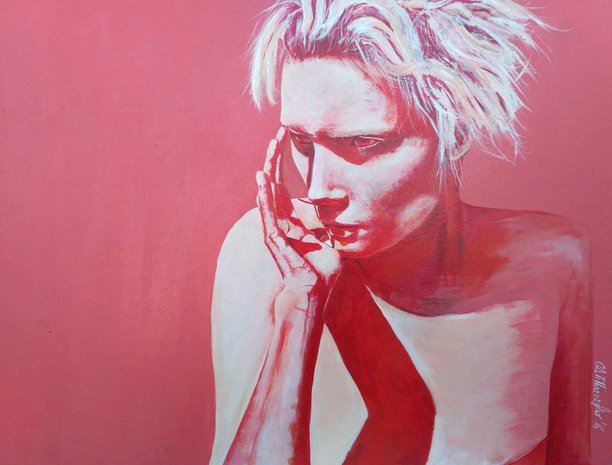 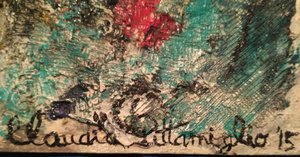